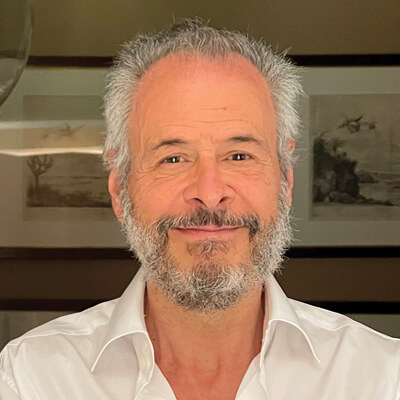 André Aranha Corrêa do Lago is the Ambassador of Brazil to India. A recognised architecture critic and writer, has has been a member of the prestigious Pritzker Prize jury, and has served as the curator of the Brazilian Pavilion in the 2014 Venice Architecture Biennale. Between 2011 and 2013, he was also Brazil's Chief Negotiator for Climate Change and Sustainable Development, including for the Rio+20 UN Conference, which launched the Sustainable Development Goals. Between 2005 to 2016, André served as a member of the Architecture and Design Committee of the Museum of Modern Art (MoMA), New York, and is currently a member of the International Council of MoMA.

The Brazilian Ambassador to India, André Aranha Corrêa do Lago pens an account of Brazil’s now global architectural identity, and the exhibitions in Delhi commemorating the bicentennial.

An American holiday home by noa* sits as a sanctum in a scenic landscape of Colorado Jun 25, 2022