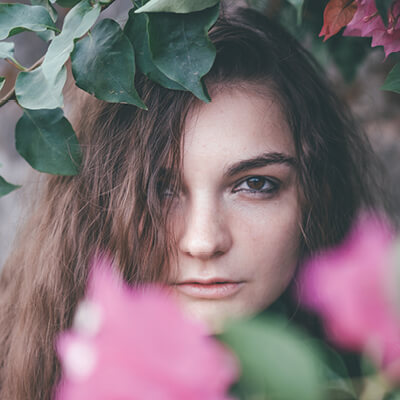 Born and brought up in Kyiv, Ukraine, Dar Gai, writer-director-producer is a founder of the production house ‘Jugaad Motion Pictures’ in India. From the age of 10, Dar was a part of the prestigious Ukrainian theatre group ‘Incunabula’. She founded the organisation ‘Molfa’ and conducted theatre summer festivals and art exhibitions in Ukraine. After obtaining a Bachelors and a Masters degree in Philosophy with a minor in religious studies from ‘Kyiv-Mohyla University’, she was invited to India to direct a theatre play for the Founder’s Day of ‘Scindia School’ in Gwalior. She also became a professor of screenwriting and film appreciation at ‘Whistling Woods International’. In addition to being India’s first Intimacy Director (for Gehraiyaan), Dar’s two narrative feature films Teen Aur Aadha and Namdev Bhau in search of silence have won over 30 awards and travelled to over 40 International festivals. Dar has created various feature films, web shows, music videos and commercials. She was named one of the Top 15 Female Filmmakers of the Last Decade by Taste of Cinema.

For her, Ukraine isn't just a country of birth, love and loss. ‘It’s Molfa. A magical object that gives you power only if you are magical yourself,' she writes in an intimate account.

In rural Jinyun, China, nine stone quarries are carved into a stage for cultural renewal Mar 24, 2022

The festive world of the Fábrica de Cultura: School of Arts and Popular Traditions Apr 11, 2022