Sketching a slice of Transylvania – a drawing tutorial by Dan Hogman

Artist and architect Dan Hogman turns a memory of a Romanian ornate fenestration into a beautiful souvenir.

Sitting at the heart of Romania, the city of Transylvania - popularly known as the ‘Land beyond the Forests’ - is seeped in mysteries and legends. Be it one of those tales about the Pied Piper, who lured the children of Hamelin with his mystic wooden pipe to a cave, from where they later emerged in Transylvania, or the story of centuries-old vampire Count Dracula lurking in the high Carpathian mountains of the region, as described in Irish author Bram Stoker’s 1897 horror novel.

All mysteries aside, this medieval town allures the most for its unhurried pace and exquisite architecture. Glorious castles, fortified ornate churches and centuries-old houses with strong Gothic and Baroque influences dot the city landscape - with every nook and cranny speaking stories of the times gone-by.

This week, our columnist gives us a taste of Transylvania by capturing a window detail of what looks like one of those burgher houses that are aplenty in the city. We imagine him standing on a kitschy cobbled street, with his gaze fixed on the ornate fenestration across him, slowly filtering its impressive details. Later, in what he does best, Hogman brings the moment alive onto a white sheet of paper and turns it into a souvenir.

Watch this space every Wednesday for more tutorials by Dan Hogman.

Dan boasts of a diverse portfolio of projects - high rise commercial, residential, mixed-use, housing, institutional and master planning, employing creative solutions that are efficient, contextually appropriate and aesthetically uncompromising. An avid architectural sketcher with a sharp eye and trained hand, he focuses on capturing the essence of his design concepts in quick hand sketches or elaborate BIM models.

Luminaries of our Times – Zandra Rhodes

Luminaries of our Times – Zandra Rhodes

STIR speaks with some of the greatest icons of our times – the queen of avant-garde fashion, Rhodes is a feisty 80-year-old British textile designer, as prolifically creative as ever.

With innovation as the theme, the 2020 Hermès displays in New Delhi and Mumbai celebrate the sense of liberty associated with travelling, by recreating the beauty of the outdoors.

Celebrating Abanindranath Tagore, the art teacher for a modern India 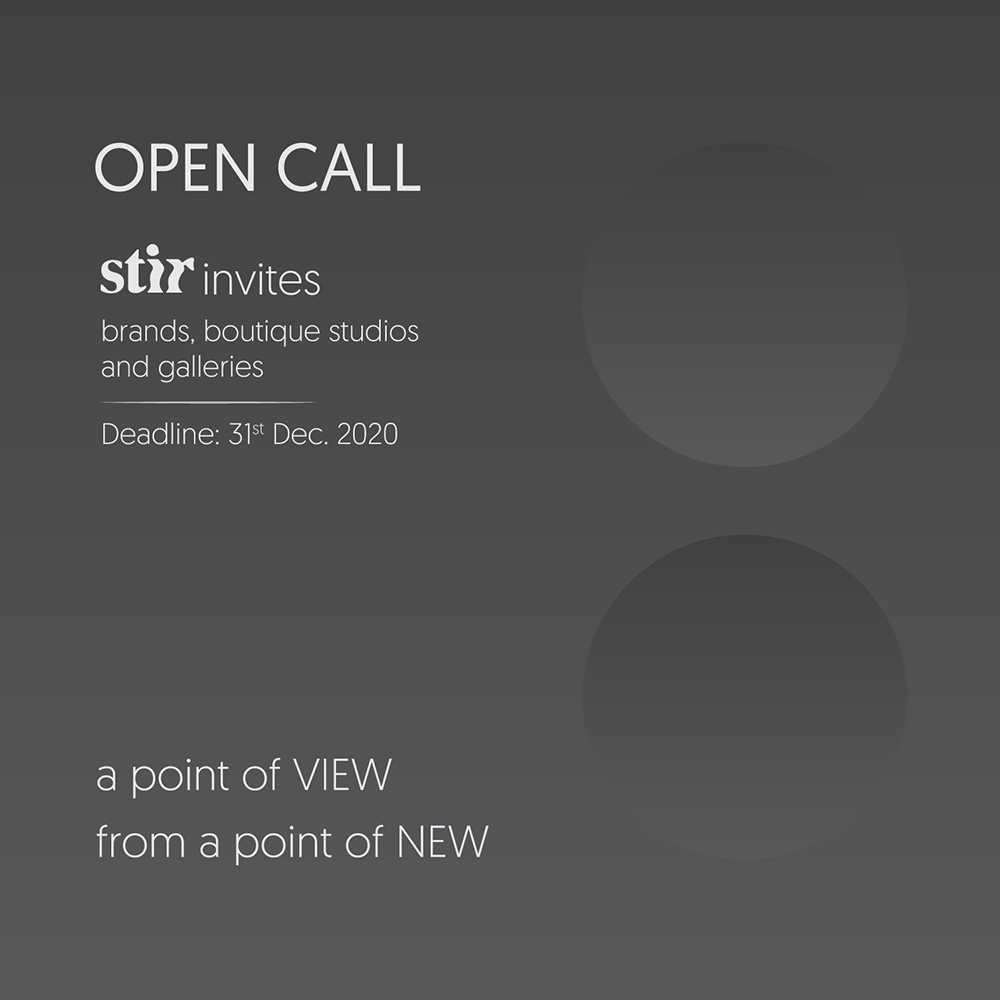