What can you wear but not see? American artist James Turrell challenges the simplistic virtuoso of the riddle with his infallible medium of communication: pure light. An ardent devotee of the medium and its incandescence, Turrell has used light and space to directly connect spectators with the boundaries and wonder of human vision, for more than 50 years. A seasoned pilot, he has clocked in 12,000 hours of air-time, employing the sky as his workshop, material, and canvas. He claims that his works have no object, no image, and no focus. "With no object, no image, and no focus, what are you looking at? What is important to me is to create an experience of wordless thought,” says the American artist who remains an unchallenged protagonist in the Light and Space movement.

Considering that a user’s first communication with a perfume is through its form, developing a unique physical object is just as crucial as its olfactory alchemy. In a much-awaited crossover between the artist-designer and a fragrance house, the French glassmaker Lalique has extended its creative partnership to the iconic American artist.

A first for Turrell, he lends his artistic eye to design two collections for Lalique. Marking their debut at the Paris+ par Art Basel , Crystal Light are a series of crystal engravings displaying 42 different colour sequences, while Ranger Rider and Purple Sage are crystal perfume bottles created in a limited-edition of 100 (each model). The glossary of renowned past collaborations include Pritzker Prize-winning architect Frank Gehry’s first perfume bottle for Louis Vuitton, India Mahdavi, Ron Arad and Arik Levy for illustrious design houses Dior, Kenzo and Issey Miyake, respectively. Lalique’s announcement for the collaboration came as no surprise owing to the glass house's visionary René Lalique who is christened as 'the sculptor of light'. Much like René, Turrell investigates and expresses the characteristics, wonders, seductions, and mysteries of light.

"I invited James Turrell to visit our workshops in Wingen-sur-Moder," recalls Silvio Denz, chairman and CEO, Lalique S.A, who lent his time-honoured knowledge of fragrance-making into the partnership. "Like every great artist, James Turrell depicts the 'real'. He illuminates what we see poorly or imperfectly," adds Denz. The fragrances – Range Rider and Purple Sage – meticulously crafted from nose to bottle top, have all the makings of a leading fragrance player, owing to their melange of influences, each more fascinating than the other.

Like most popular fragrances—aesthetically pleasing, minimal bottles are a serious pull. Using visual and tactile prompts, each of the exemplary perfumes are rendered in the artist’s quintessential perceptible style. The scent-sational obelisk-like crystal decanters, recall a sharp desert-inspired visual, the crisp and concise geometries paying homage to Asian stupas and pyramids from the Far East. Evoking and deepening the contemplative state, the two colour-saturated bottles hold the complex principles of perceptual psychology. “I am fascinated by Egypt and by the stupa shapes found in Asia, especially in Tibet, Thailand, Sri Lanka, Burma, China and Japan. Their architectural structure, like that of the pyramids, makes them monuments of high spiritual value in which light plays an essential role. I used this as inspiration for the design of the bottles, which had to contain the light and yet allow its slight colouring to shine through,” explains Turrell.

Historically, the relationship between scent and bottle has ebbed and flowed; however, for Marc Larminaux, artistic and creative director at Lalique, the combination of product design and the shaping of the pieces was an exciting challenge: "Collaborations with great artists like James Turrell push us beyond our limits. It’s a major challenge that we really welcome. It’s also a great source of pride for the glassmaking teams who have an opportunity to display their exceptional expertise," he says. Emulating the arid landscapes of Arizona while retaining a modern context proved to be a challenge. The body of the vials captures, diffuses and diffracts the light prisms. He further envisioned Crystal Light, of which only 42 were produced. Finally, a wooden case accompanies the bold silhouettes of the two perfume bottles – resting upon an inscribed metal plate that guarantees its own spot at the Grand Musée du Parfum.

The light I am interested in is the one we see with our eyes closed, the one in our dreams, in no way similar to the phenomenon of déjà vu, which is usually a memory from everyday life. – James Turrell

Diving nose-deep into the development of the fragrances, Turrell informs that he wanted to imbibe the scents of the Colorado Plateau, with an emphasis on the purple sage, whose enchantment is depicted in American author Zane Gray's Riders of the Purple Sage. Think a gunslinging avenger in all his glory of saddle leather and brute strength. “For me, this very evocative fragrance is a combination of scents – purple sage and old rubbed leather – the same ones that cling to our chaps when my wife Kyung and I return to our ranch,” he shares. The olfactory architecture speaks of the sun-drenched Western ranching and according to Turrell, "captures and releases the substantial fragrances of my land: those of animal, sage-scratched leather chaps, pepper, amber and citrus.” The artist also creates Purple Sage (a blooming Arizona-native plant), as a modern rendition for women. “It offers a different interpretation of my relationship with the great American West, undulating between delicacy and strength,” he says. The bottle design, with its sinuous, soft curves is a tribute to the timeless feminine forms. The perfume inside is discreet and very wearable: a delicate fruity musk, revealing notes of purple sage, mandarin, grapefruit, and rhubarb. In this olfactory orchestration, their characters blend with one other.

Given the technical precision of the design, and the immersive, transcendental appeal of the object itself, you may want to hold on to the bottle long after the perfume’s obsolete. Turrell envisages his NEXT collaboration with Lalique for a decanter, for their malt whisky. “I am about to submit the drawing to Silvio. I like working with him because he always has highly skilled people who make the models and actively contribute to the creation of such beautiful and subtle pieces,” he says.

Remarkable product designs of 2021 that champion innovation and sustainability 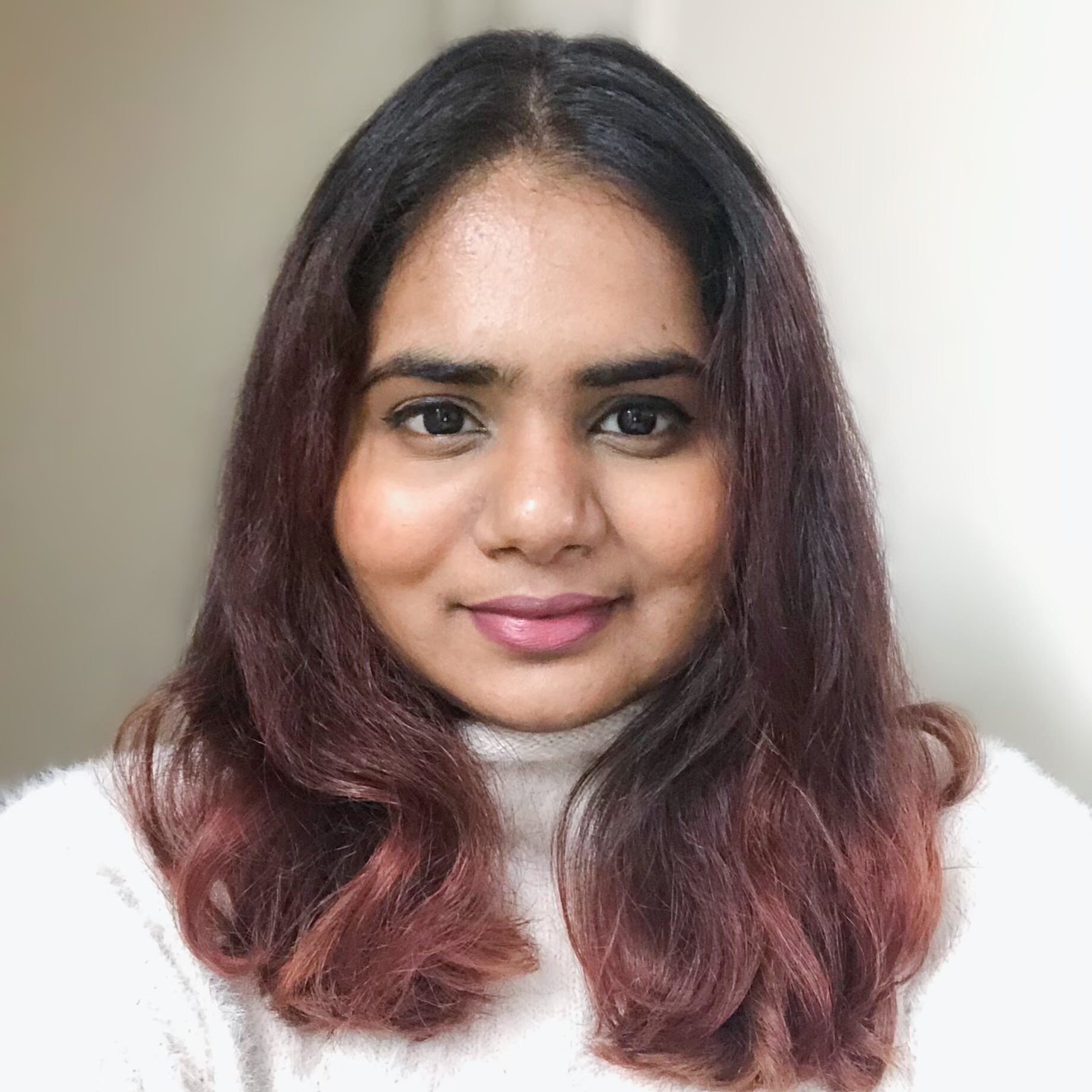 Nitija shapeshifts as a content manager for STIRpad and features writer for STIRworld. A former vocalist for an all-female band, she has over six years of dedicated experience in the world of digital content. Her strengths lie in digital marketing, content management systems, SEO, social media and strategic planning.

Nitija shapeshifts as a content manager for STIRpad and features writer for STIRworld. A former vocalist for an all-female band, she has over six years of dedicated experience in the world of digital content. Her strengths lie in digital marketing, content management systems, SEO, social media and strategic planning.

The Phryges: caps of the French Revolution turn mascots of Paris 2024

The mascot for the 2024 Summer Olympics are inspired by the Phrygian cap, a symbol of liberty and freedom popularised during the French Revolution.