A few years ago, I sat across an important South Asian guerrilla artist and asked him why his graffiti art was disappearing. He lit a smoke, extending it and slowly staring into the abyss. "You can either work with the institution or work against it...," he trailed off before we got down to his newly minted commercial success. You wonder how Banksy, whose fearless acrobatics are most recently sweeping Ukraine, remains a banger over 30 years of his practice – he has never cared for the establishment, not even about the cult following that painstakingly puts together a series of his exhibitions (of course, not the fakes).

He is the eponymous hero of a show with which he shuns all affiliation – heck, even makes sure the editor and I debate over an insight from him. Elusive over exclusive, he'd sneer. But one step in – after literally following his footsteps painted all the way from the entrance of Roma Tiburtina leading to the irresistible insides of the art gallery – and you'd have slipped into an endless passage of underground satire. Welcome to The World of Banksy, a retrospective of 100 of the artist's most powerful works travelling through Europe, recreated by the best international graffiti artists and in collaboration with several Banksy collectors.

Upon this compelling invitation, I witness how each of the works is carefully picked to be most relevant to today's climate of change, protest and social unrest across the globe. The themes of capitalism, war, control, freedom and politics are spread out ruthlessly.

The Monkey Queen (2003) hits the hardest as timely sarcasm in times of royal drama and demise. A wide toothed grin from the crowned simian pierces through the animated screen, making a mockery of the wealth and fates of both the higher ranks and commoners. The monarchy definitely leaves a lot to mourn about.

Then, there's the street artist's famous Girl with Balloon (2002) reminding 'there is always hope', but a few steps ahead, another little girl squats in despair where her balloon becomes the letter 'O' in the work, No Future. Steve Jobs (2015) is a reminder of immigrant might – Jobs was the son of a Syrian migrant, and any country rejecting refugees may be shutting great economic possibilities.

The iconic Kissing Coppers (2004) re-emerges larger than life, having overcome the initial controversy to celebrate gay love in all its glory. The striking 2005 work with Lady Madonna embracing Child Jesus girdled with explosives, Even a Suicide Bomber Needs a Hug (2005), screams the need for compassion. Brave is the Girl Frisking a Soldier (2005) that although created in the context of Palestine and Israel, makes for apt art activism commentary in light of the recent Iranian upheaval.

Of course, you can look at everything another way, but one thing is certain – you cannot look away. It is the stark simplicity of black, white and red and violence as much as love, that distinguishes this stenciled story. The mundane becomes the mural. It's realist theatre with an absurdist stroke – the tragicomedy imbued with intensity, irony and wit. Banksy's political art is irreplaceable in that it becomes part of the fabric, cropping without announcement, smacking the system without warning. And to collectively, legitimately present it with new layers and insights marks a new generation of supporters reiterating that the rebellion is here to stay.

"We want people to know him more deeply through his works, which we have studied and recreated to bring visitors to travel in the world and in time, since most of the reproductions have been destroyed, covered or stolen (and then sold). Inside the station is the perfect realisation of our project and Banksy's message: inviting people to stop and think in an unexpected place characterised by speed, and where everyday thousands of people pass by," says Manu De Ros, the curator.

What makes this re-imagination extraordinary is the experimentation with new technology and multimedia. Hypnotic and immersive with bold colours creating concentric circles, backstreet lighting, broken props and black spaghetti, ambient sounds of sirens and TV presenter narration, the production arms realism with sophisticated virtuality. One only wants to investigate more – an augmented walkthrough, an AI powered experience – the possibilities for such an oeuvre remain immense and one hopes more is to come in future programming.

The art curators abandon the stereotype of structure for a scattered walkthrough – imagine meandering from one back alley to ground zero of a blast to prohibited areas we voyeuristically fantasise for the secret powers they hold.

The remarkable thing about such a tribute is that it brings into the same arena the oft hidden works of a deviant artist with a widely scattered canvas. Consider this – I literally ran into his Girl with a pierced Eardrum (Vermeer's girl but with a security alarm instead of pearl earring; 2014) one morning in his hometown, Bristol. It is here that his art first found wings under the Barton Hill Youth Club back in the 90s.

The show reflects his sentiments for the art circus, even as today he faces the paradox of being one of the most expensive artists in the world. Equally omnipresent is the disdain for materialism. In Festival (2006), our mystery man takes a straight jab with the Christ in crucifixion holding shopping bags in either hand to mark mass-consumerist hysteria during Christmas.

Each work examines hypocrisy and hype in this narrative of existentialism without the drudgery. There's palpable energy, outrage, desperation in this concert of concern. But art can only aid, not alone cause transformation.

Here, you are enjoined to combat contemporary oppression, to come back to the ground, the gaping void. Here’s where the underwaters of the Vatican and the world gush out and flood the viewer with the light of the dark one(s).

The World of Banksy - The Immersive Experience exhibition travels across various public venues in Europe through January 2023. 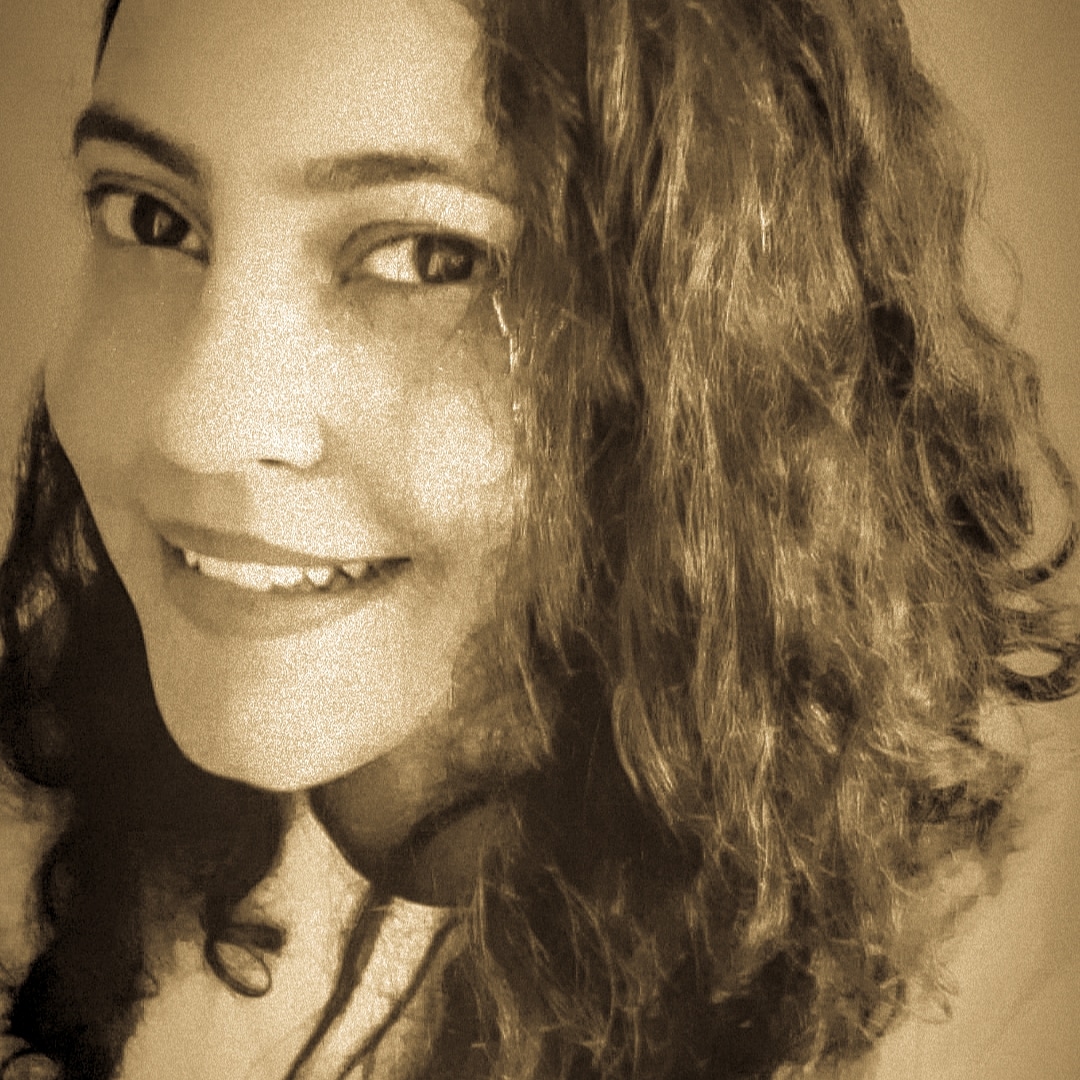 Seeing architecture as a continuous development of ideas: from father to son Jan 13, 2023