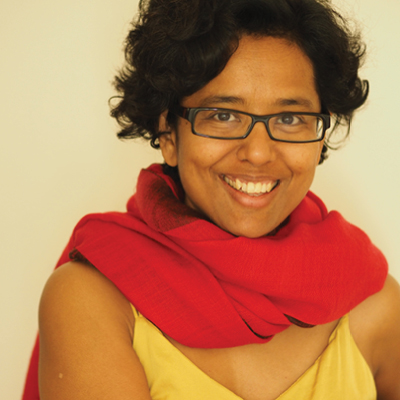 The fourth essay in our space design series, STIRship Enterprise, focuses on the manned spacecraft Shenzhou by China and its significance in the country’s space race.

In the third essay in our space design series, STIRship Enterprise, Dr. Susmita Mohanty focuses on the spacecraft Dragon by SpaceX and NASA.

In the first essay in our brand-new series on space design, STIRship Enterprise, our columnist and space expert Dr. Susmita Mohanty focuses on human space ferries made by government space agencies and private space companies.